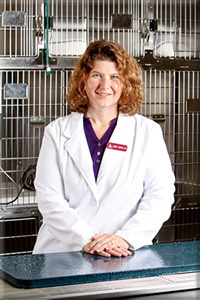 Dr. Dannell Johnson, DVM, was born and raised in the Columbia area, graduating from Airport High School. She graduated from North Carolina State University College of Veterinary Medicine in 2004 and has been practicing small animal veterinary medicine in the Columbia area for the past ten years. She is married with two two legged children and four four legged furry children. 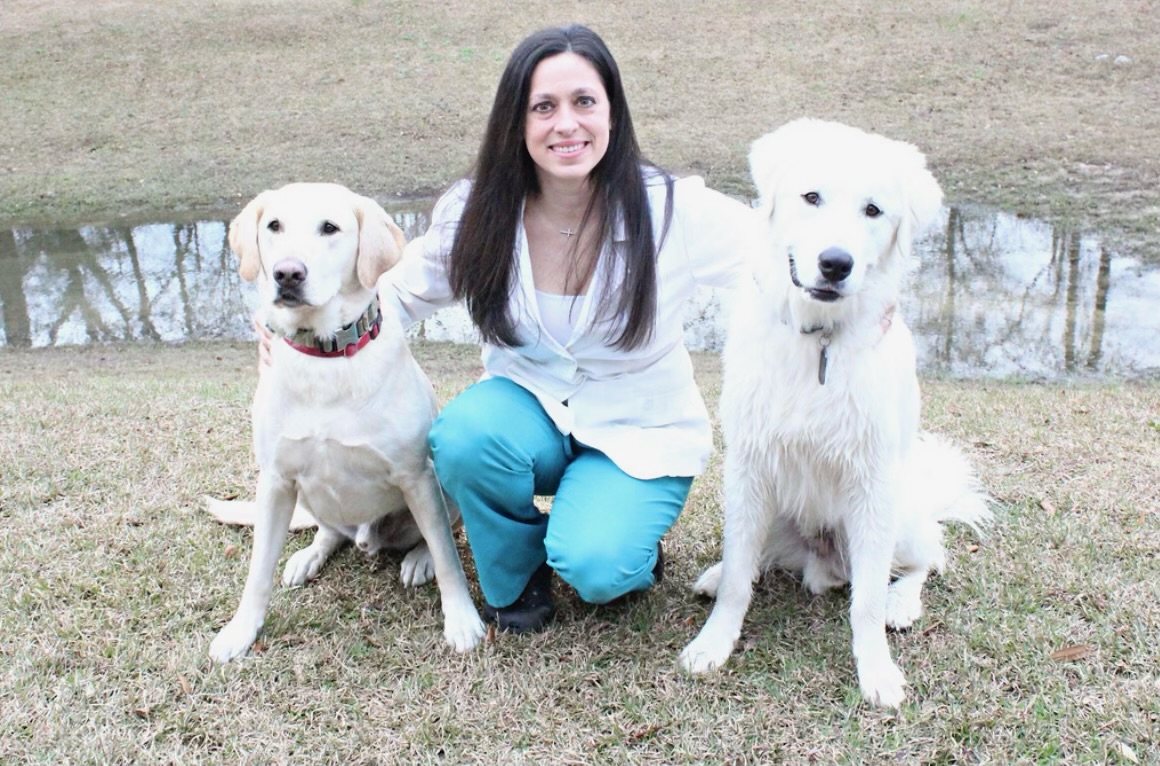 Dr. Todd moved back to South Carolina after getting married. Her and her husband have a busy life raising three boys, and caring for three cats and two dogs (a Labrador and Great Pyrenees). She loves surgery, specifically soft tissue surgeries. Outside of work she enjoys being with her family, running, and being on the lake. 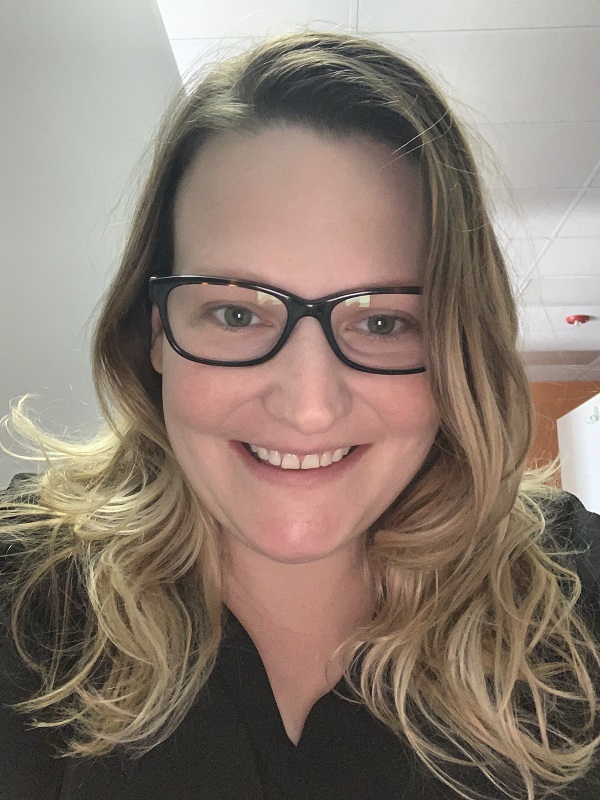 Dr. Inda Pennington joined White Knoll Veterinary Hospital in January of 2021. She is originally from a small town in Northeast Georgia and studied Animal and Dairy Science at the University of Georgia. After attending veterinary school in Grand Cayman, she completed her senior year of clinical rotations at Purdue University in 2012. Dr. Pennington enjoys many small and large animals, and even has two very large Mastiffs at home! Outside of work, she enjoys family time, spending time with her husband (who is also a veterinarian), and being outdoors.